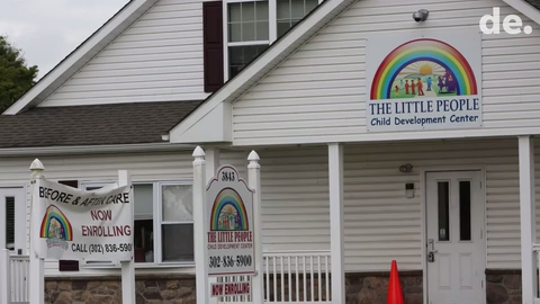 Dejoynay M. Ferguson, a 19-year-old girl who had her entire life ahead of her destroyed the chance of having any type of career within the Legal Support Services which she was involved in at Howard College. Instead, she will have to learn the ways of Baylor women’s correctional Institution after being charged with first-degree murder. Ferguson went through the hiring process as well as the required background checks and passed. Sadly she was mentally unstable and not capable of working with young children which was proven after Ferguson’s reaction from all of the endless crying that was occurring and resulted in her gloved hands going over the fragile face of a 4 month old helpless baby for more than three minutes leaving the parents with a lifeless body after putting all of their trust into what seems to be a very safe environment considering a child’s care is going into someone else’s hands. Due to this incident, it makes a lot of parents wonder and reconsider the daycare program. No matter how well we look into a person they are unpredictable as seen from all of the reports of abuse and even deaths.