Wuhan Virus is Spreading so Fast Its Scary 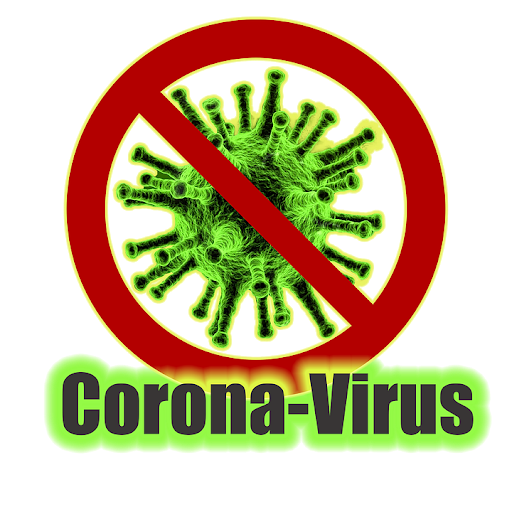 So by now, you may have heard of the coronavirus outbreak and how there are  500 confirmed deaths from it in China. The coronaviruses are a group of viruses that cause damage to the lungs and a person’s respiratory system. They include the common cold, SARS, and pneumonia.

The particular coronavirus at hand is the 2019-ncov that originated in December of 2019 in Wuhan City, Hubei Province, China. It is believed to have originated from a seafood market. On New Year’s Eve, the World Health Organization (WHO) was alerted to a case of pneumonitis, but the strand of pneumonia was new and unknown. “This raised concern because when a virus is new, we do not know how it affects people.” Says WHO’s website.

Then it spreads. On the 13 of January, Thailand reported that a traveler from Wuhan city had the virus. To date, there are 25 different countries with 2019-ncov including the United States. WHO recommends that you frequently wash hands, avoid anyone who has a fever and cough, and don’t eat any raw or undercooked food.

As of Wednesday, February 3, there are 2,500 confirmed cases worldwide with 12 of them in the United States. But that’s not all, China has authorized the construction of a 1000 bed hospital to be built in only ten days, but unfortunately are still not finished. Now they have also started construction on another hospital with 1,600 beds. On the second day of February the military was given full control of the operation.

The city of Wuhan is now nearly impossible to get in or out with the check points putting it in an all- out lock down. Hopefully these checkpoints will keep the virus at bay and stop any outbreaks, or it could backfire and trap the healthy with the sick.