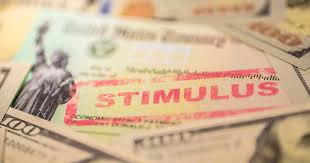 Before Donald Trump signed the bill that issued the second stimulus, there was a lot of talk surrounding just how much money people should get. Bernie Sanders is one that advocated for a $2,000 stimulus. Many other people agreed with him but to the surprise of many, Donald Trump also backed up Bernie Sanders for the idea of a $2,000 stimulus. Ultimately, this fell through and US Senator Mitch McConnell called the idea of a $2,000 stimulus, “socialism for rich people.” Citizens of America have already begun receiving their $600 stimulus check so that’s all people will end up getting. All though there is still talk for a third stimulus that is still in its early stages and may not even happen.