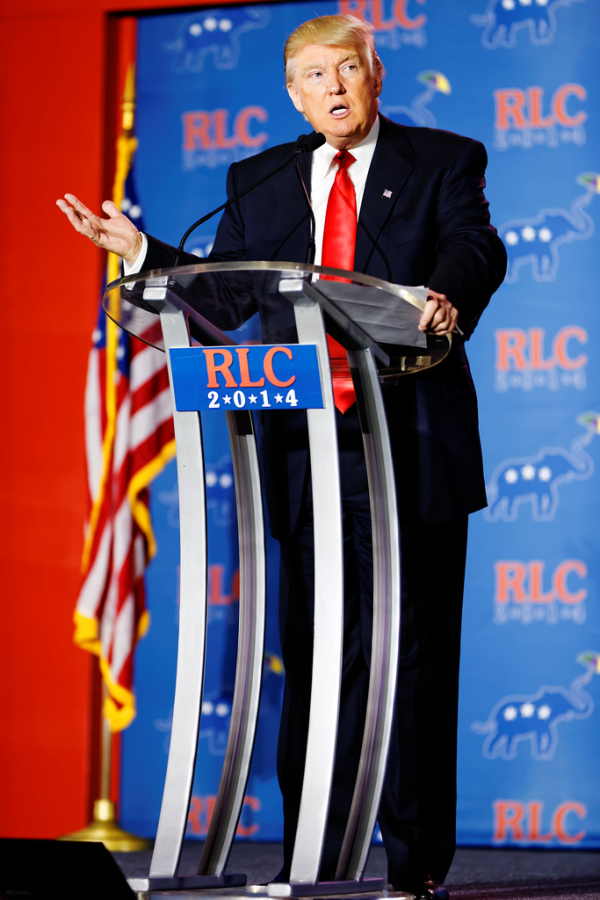 The recent attack on the capitol building was a large event that shocked many citizens. Now dealing with the aftermath, Twitter has suspended President Trump’s Twitter account, claiming that the tweets he had posted beforehand incited the violence displayed at the capitol. Trump’s exact words were:

“The 75,000,000 great American Patriots who voted for me, AMERICA FIRST, and MAKE AMERICA GREAT AGAIN, will have a GIANT VOICE long into the future. They will not be disrespected or treated unfairly in any way, shape, or form!!!” (@realdonaldtrump, 2020)

“To all those who asked, I will not be going to the Inauguration on January 20th.” (@realdonaldtrumpm, 2020)

These issues have brought to question the terms that social media should operate on, some claim they shouldn’t allow violence to be discussed on these apps while others say this is taking away the president’s freedom of speech. This is not the first case of leaders using social media to further their political agenda either, yet they have not had their accounts suspended. Again this highlights the lack of set regulations for social media apps with the overall power over society the companies currently possess the question arises as to whether or not they should be allowed to censor certain topics or accounts. Twitter has been dealing with this controversy for some time now, being called a “mouthpiece for politicians”, and criticized for its lack or action against its misuse in the past. Now that it has taken a stand, all we can do is wait and see how the rest of the nation will react.