Abortions Can Save Lives 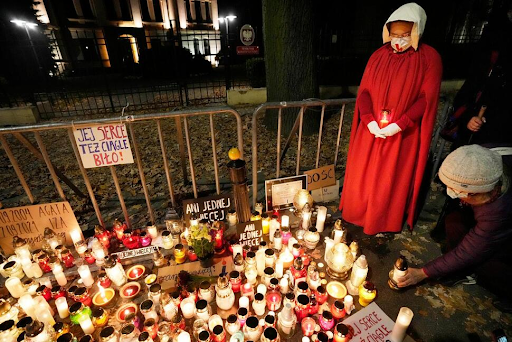 A 30-year-old Polish woman died because of septic shock at 22 weeks of pregnancy. An abortion was needed because the fetus had a lack of amniotic fluid, but the doctors did not perform one.  Poland has made some new recent restrictions to its abortion laws. Before the new abortion restrictions, Polish women could only have abortions in three cases:  if the pregnancy results from a crime like rape; if the woman’s life is at risk; or in the case of severe fetal deformities. The new restriction influenced by Poland’s conservative ruling party declared that abortion is unconstitutional. County Hospital in Pszczyna in southern Poland claims that they did everything in their power to keep the fetus and the mother alive, but unfortunately unsuccessful. This case is still in pursuit, Women activists are hoping this case will make a turnaround in the latest Poland abortion restrictions.